After a couple of years in development, Zerograve was released on Steam early access today.

Zerograve is the new name of the 6dof tunnel-flying FPS game. Here’s also a fresh demo:

Updated hero unlock and upgrade systems, improved UI, abilities are more responsive, plus many other updates. Full patch notes below.

Encounters once again reward gold and experience when cleared.

Added hero unlocking system, where Gold which is used to purchase/recruit new heroes.

Reduced or removed cooldown from several abilities, and adjusted mana costs so skill use is mostly limited by mana instead of cooldowns. Also increased mana regen rate.

Heroes have fewer skills at start, and total number of skills per hero also reduced.

Bouncing Glaive (New) – throw a glaive which bounces, hitting up to 5 enemies and slowing them

Immolate (New) – set enemies in an area on fire for heavy damage over time. Fast cast.

Boring Shot (new) – fire a shot which hits a single target up to 10 times. If the first target dies, the remaining are are dealt to a nearby target.

Heroes now have a color by their selection index (e.g. 1 = red, 2 = green, 3 = blue etc.). This color is shown on the health bars on left side of screen, as well as on the small health bar in the world.

The selection ID for each hero is shown on the small health bar, and selection status is shown more clearly.

Mana bar now has an indicator for the lowest mana cost required to cast something. Also the bar background is a purple while mana is below that threshold.

Encounter modifiers (not used in demo)

Encounters can now have modifiers, inspired by SC2 coop mutations.

E.g. all enemies get large speed boost, everyone gets critically hit easier, etc.

Added system where player chooses heroes for each encounter from a large pool. The heroes have locked skill set without talents or attributes for now.

Project Ascent (working title) is a tunnel flying game with six degrees of freedom, inspired by Descent. Check the video to see how it looks and try out the gameplay with the demo.

Slush 2018 was cool. First time for me, got to see plenty of great presentations and to visit stands of many interesting startups. The event has style, that’s for certain. 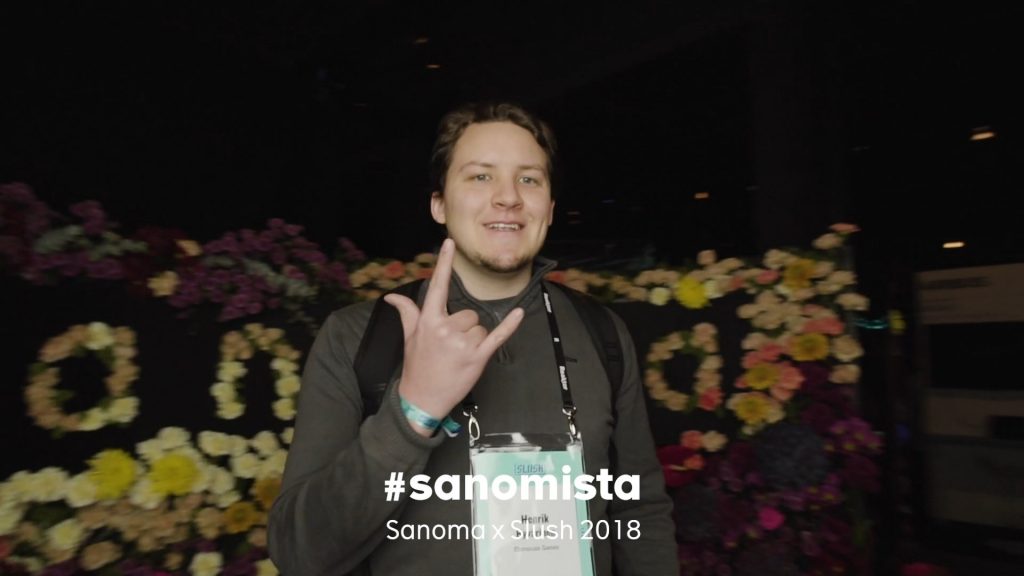 Image from a video made by Sanoma’s stand. 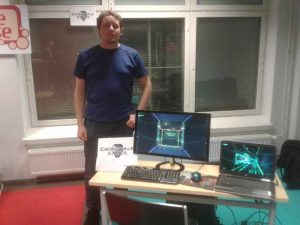 The project is still alive and kicking, now with gameplay taking place in arenas instead of large 3D levels.

This website uses cookies to improve your experience while you navigate through the website. Out of these, the cookies that are categorized as necessary are stored on your browser as they are essential for the working of basic functionalities of the website. We also use third-party cookies that help us analyze and understand how you use this website. These cookies will be stored in your browser only with your consent. You also have the option to opt-out of these cookies. But opting out of some of these cookies may affect your browsing experience.
Necessary Always Enabled
Necessary cookies are absolutely essential for the website to function properly. This category only includes cookies that ensures basic functionalities and security features of the website. These cookies do not store any personal information.
Non-necessary
Any cookies that may not be particularly necessary for the website to function and is used specifically to collect user personal data via analytics, ads, other embedded contents are termed as non-necessary cookies. It is mandatory to procure user consent prior to running these cookies on your website.
SAVE & ACCEPT